Based on the recent and wild success of the Kestrel-3 home-brew computer project, I am happy to announce my next project for the open computing masses. Say hello to the Kestrel-4.

The Kestrel-4 will only slightly be more involved as home-brew projects are concerned. In particular, it will require completely custom FPGA-based circuit boards built around both Lattice iCE40K and Xilinx hardware. But it won’t stop there.

For those who desire the nostalgia of glass teletype screens, 3270-compatible block-mode terminals will be supported through a forth-coming control interface. 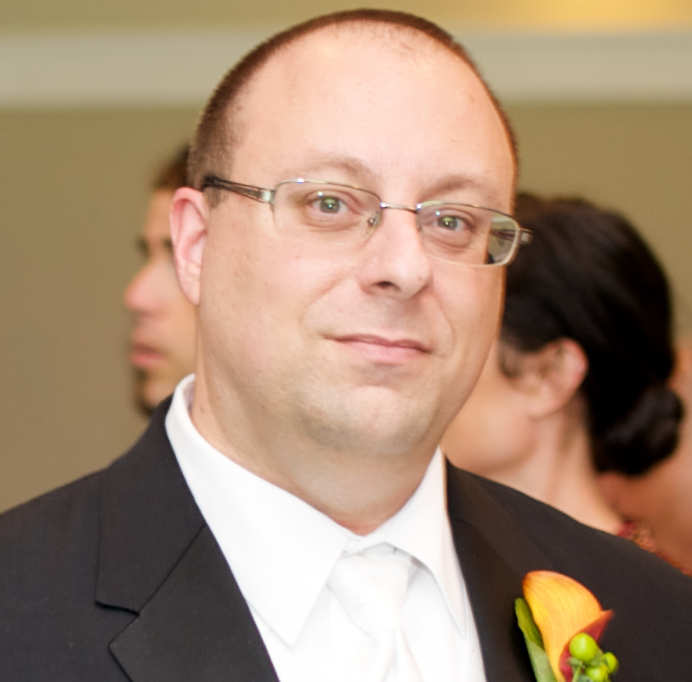 Samuel is or was:

Samuel seeks inspirations in many things, but is particularly moved by those things which moved or enabled him as a child. These include all things Commodore, Amiga, Atari, and all those old Radio-Electronics magazines he used to read as a kid.

Today, he lives in the San Francisco Bay Area with his beautiful wife, Steph, and four cats; 13, 6.5, Tabitha, and Panther.